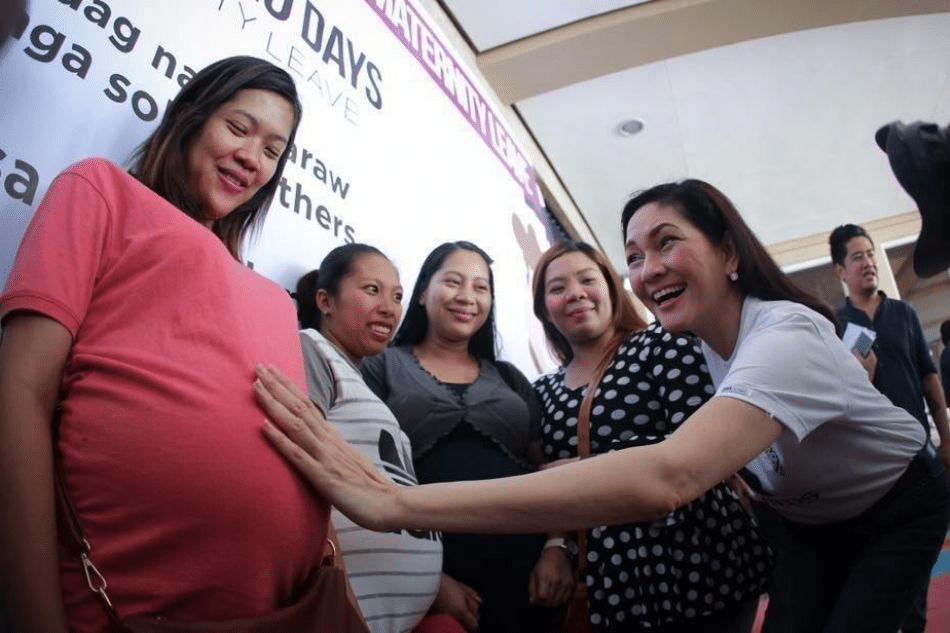 MANILA, Philippines — The Senate Committee on Women, Children and Family Relations will immediately probe the “alarming” rise in teenage pregnancies in the country, the panel’s chairman said Thursday.

Senator Risa Hontiveros, chair of the committee, said several senators have filed separate resolutions calling for a Senate investigation into “alarming teen pregnancies.” She vowed that the matter will be “heard at the Senate immediately.”

(What’s at stake in this investigation into this crisis is the welfare, future and dreams, and the life of the country’s future generation.)

Earlier, the Civil Registry Statistics of the Philippine Statistics Authority (PSA) revealed two registered births from girls as young as 10 years old from Metro Manila and Calabarzon, both of which have a relatively high population.

“The dramatic rise in teen pregnancies is a health emergency and a social injustice in and of itself. I support the Commission of Population (POPCOM) in their call for the government to declare this a social emergency,” Hontiveros said.

“It is also of great consequence that the Teen Pregnancy Prevention Bill I authored be discussed again at the Senate. I am willing to accept amendments to the bill so we can finally move forward,” she added.

The senator noted that according to the National Economic and Development Authority (NEDA), the country loses up to P42 billion due to early childbearing.

“The physical and mental health, the education, and the financial independence of these child moms and their children are gambled away. Every time a child gives birth there are more channels for the country to fall deeper into intergenerational poverty,” she said.

“As the COVID-19 pandemic continues to devastate our country, the stakes and the consequences get higher and higher,” she added.

“This is not just about the kind of lives they live, but the fact that many of them will die while giving birth,” she also said.